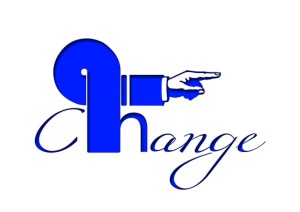 The essence of a story is transformation. Conflict occurs when the protagonist is not ready for a life-altering change. Act 1, or the beginning of your memoir, is about the seeds of innovation being planted. In the movie Mean Girls Cady Heron, the protagonist develops from a humble outsider to the regent queen bee of the Plastics. The crisis is the discovery of North Shore’s burn book, and the climax will be Cady’s decision on how she will proceed with her social life.

As within so without
All climaxes are internal and external. The protagonist must go within to affect the without. Cady has to choose between returning to her true, albeit unpopular, self or sacrifice herself to teenage darkness by being the ultimate mean girl. Cady’s internal climax, the choice between nerd or teen queen, is embodied when Janis Ian, her genuine female friend she has abandoned in her quest for popularity, outs her during the fallout of the Burn Book.

‘Cuse me as I learn to be human
Cady somewhat unrealistically chooses to reclaim her organic self. She has to compete as a Mathlete and show herself as a “nerd” rather than a “cool girl”. The once queen bee transforms not from a nerd to a cool girl, but from an unsocialized girl to a fully socialized teenage girl who has a good and bad side, which is not always balanced.

Takeaway
A story is only meaningful when a person revises their life views. People fear change because initially they are worse off than when they were ignorant. Transformations take quite a bit of bravery, something that the average person is terrified that they may not have.