Where Should I Start My Memoir?

Right in the middle or with a status quo scene.
Middle
What is the big event upon which upon your memoir centers? It can be anything. A memoir usually focuses on the catalyst, which can be a person, event or idea. Delve into the aftermath as if the catalyst is a given. For example, say you visit an ashram in Thailand and reach a point of clarity. This memoir could be cloying unless that point of enlightenment is sprinkled throughout the book as a flashback sequence. Give your readers something to look forward to as they read.

Status Quo
A status quo scene is one in which your version of normalcy is described. If my memoir centered on my dog, my status quo scene would entail walking her around the block. It allows the reader to take a peek in our normal lives. The bombshell will be made even more devastating when the reader understands how life will never return. 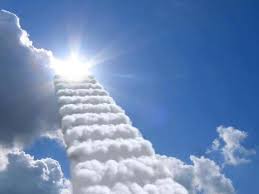